Usually, photo or picture is easier to understand. Here it is the 1st one: (Pic source: 中国普洱茶网) Firstly, we should know a river called LanCang River(澜沧江).
Never heard about this river?  Let LanCang River have a self introduction.
LanCang River:  "👴Hello, every one. I am long of 4909 km from Tibet in China to
Ho Chi Minh city in Vietnam and run into South China Sea. In China, they call me LanCang River, but in Southeast Asia, they call me Mekong River. "
Pic source:互动百科.
" Have no idea about Mekong River?  Why don't google 'BBC Two - The Mekong River with Sue Perkins' 😡 Remember, I am the 7th 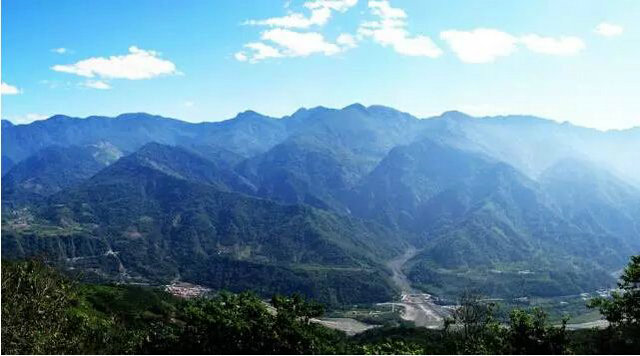 Tea from here has little bitterness but high fragrance near the flavor of orchid.
The best tea leaves are those picked up at the end of Spring season and before
monsoon of XiShuangBanNa. Huigan is coming soon and strong also with plenty
of saliva produced by mouth.
2, YiBang means "The place has tea tree and water well" 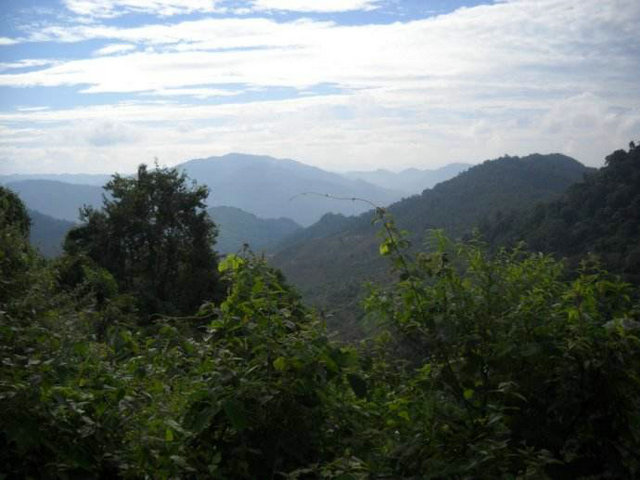 YiBang's tea trees belong to arbor leaflet species. Huigan is very soon and with plenty of saliva produced. Tea soup has bright yellow color like bee wax. Fragrance is near orchid. In old times, there used to be the base of "GongCha" just for drinking by royal families. Other people can just drink puerh tea from another mountain nearly the taste of YiBang's. That is the next mountain as below:
3, ManZhuan means "Big village" 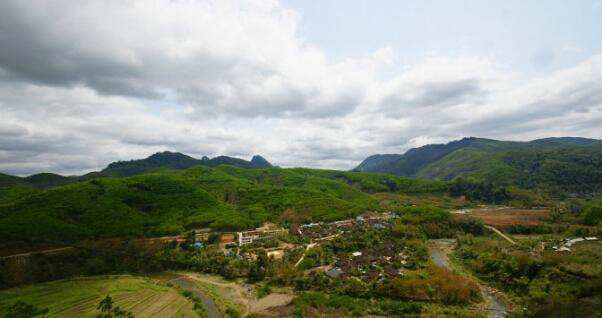 GeDeng's tea leaves are between the big leaf like YiWu and the small leaf like YiBang. Bitterness is little obvious and huigan is strong. Saliva is produced soon.
Fragrance is light and clear. Tea soup is near deep orange-color.
5, MangZhi means "Where KongMing ZhuGe buried copper". 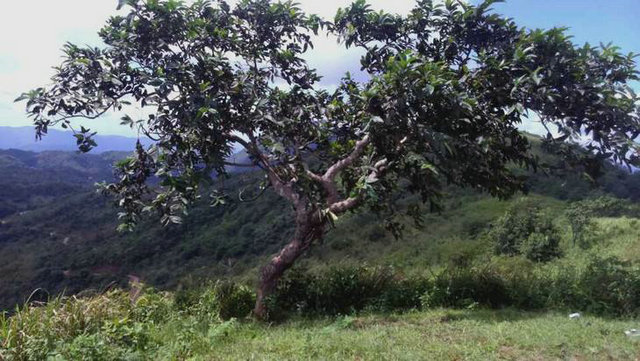 MangZhi's tea leaves are between big leaf and small leaf like GeDeng's tea leaves. Bitterness is obvious and huigan is coming soon after bitterness retreated. Fragrance is light. Tea soup is near deep orange-color. Very like GeDeng's tea, right? But there are still subtle difference especially when you taste both tea many times.
6,  YouLe means "Where ethnic YouLe lives" Now ethnic YouLe is called JiNuo, but the mountain is left with the old name.

YouLe's tea belongs to big leaf. Bitterness is heavy and obvious. HuiGan is soon but body of the tea soup is little thin. Fragrance is on a average level. Tea soup is near light orange-color.
<To be continued>
Reference:
1. http://blog.sina.com.cn/s/blog_858ab1040102wmou.html
2. http://blog.sina.com.cn/s/blog_858ab1040102wmmx.html
3. http://www.puercn.com/special/guliudachashan/
Back to News
Use left/right arrows to navigate the slideshow or swipe left/right if using a mobile device